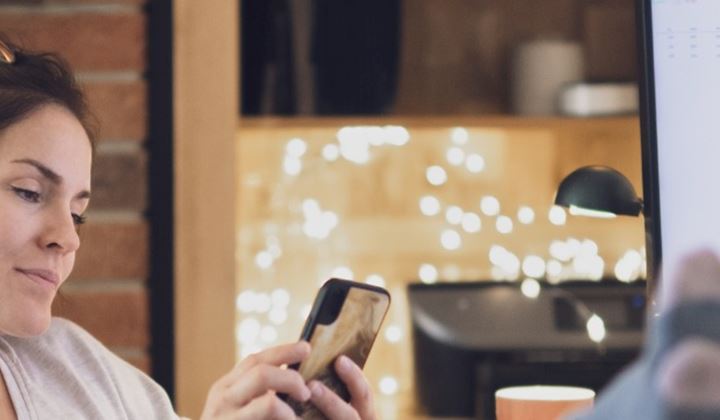 Cash rate rise: what does it mean for you?

The Reserve Bank of Australia (RBA) today announced the cash rate increased from a record-low 0.1% to 0.35%.

This is the first time the RBA made a change to the cash rate since November 2020 saying now was the right time to begin withdrawing some of the "extraordinary support that was put in place to help the Australian economy during the pandemic".

It said it was committed to doing what was necessary to ensure inflation in Australia returns to target, which will require a further lift in interest rates over the period ahead.

But what does a jump in the cash rate mean for you, and how much could future cash rate increases impact your pocket? We’ll start by breaking down what the cash rate is and how this comes into play with banks and lenders.

What is a cash rate?

The cash rate is a number set by the RBA which is the interest rate that banks and lenders pay on the money they borrow. The RBA announces the official cash rate on the first Tuesday of every month (except January).

How does the cash rate affect me?

While the cash rate itself doesn’t directly impact you, banks and lenders tend to look to the cash rate as a component of their calculation for interest rates. And that is where you could feel the impact.

What is predicted for the cash rate?

How much will interest rate rises impact home loan repayments?

We can see lenders already increasing fixed-rate home loan rates in what many anticipate to be a trend we will continue to see. Part of the reason for this is the increase in the cash rate. We will also likely see variable rates increasing as the cash rate grows. Your repayments will depend on a number of factors including whether your loan is fixed, variable or a split and the size of your loan. If your loan is fixed, your repayments will not change until the end of your fixed term, when it is a good idea to speak to your broker about finding a competitive deal. If you have a variable rate loan, or a split loan, you are likely to see increases in repayments over the next number of months. 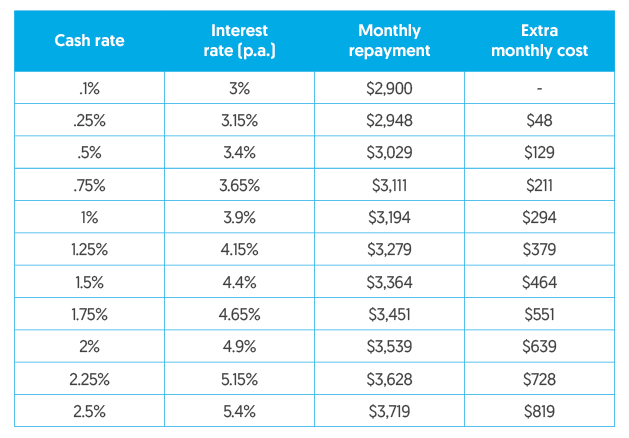 What if I don’t own property yet?

On top of this, we are seeing house price growth slow around the country. According to Ray White Chief Economist Nerida Conisbee, house prices increased by 30% since the start of the pandemic, but this last quarter saw prices slow and even drop in some cities including Sydney and Melbourne.

However, while price growth is slowing and interest rates could become more favourable for savers, the challenge could be in finding property to purchase.

“Our own data has shown a 33% reduction in listing authorities in April (homes listed but not yet advertised) which points to a lean May.”

If you’re planning on purchasing property, speak with a broker to understand how much you may be able to borrow and to get a plan in place to hit your goals.