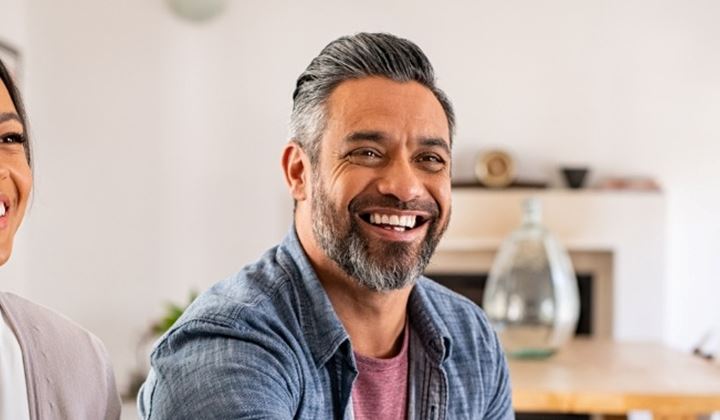 As the cash rate climbs, should you fix your home loan?

The cash rate has been increased by the Reserve Bank of Australia (RBA) for the fourth month in a row from 1.35% to 1.85%.

Is now a good time to fix my home loan?

As interest rates across the board are continuing their upward trend, anyone on a variable rate will have noticed their repayments have increased. The idea of a fixed rate with locked-in repayments may be appealing, especially with predictions the cash rate will only continue to rise.

The decision around whether it is a good time to fix your home loan will depend on your circumstances and preferences. There are a number of considerations and it is a good idea to speak with a broker to determine what is right for you.

An important note is that variable rates are not the only interest rates that have increased - fixed rates have also increased substantially over the last few months. In fact, as of the end of July, a $500,000 with a 20% deposit paying principal and interest could fetch variable rates in our panel under 3% p.a.. Compare this to fixed rates where the lowest rates were just under 4.5% p.a. for a one-year fixed loan, a number of two-year fixed products were 4.99% p.a., and a five-year term offered interest rates over 5% p.a..

Variable rates are likely to continue increasing in this environment as the cash rate increases, though currently a number of these loans are offering considerably lower rates than the fixed-rate products.

What other options are available?

Your broker can talk you through a variety of options that could potentially save you money on your loan.

We can review your current loan structure to see if it is still serving you. For example, some packages charge a fee for access to features such as an offset account, whereas a more basic package may have lower fees but provide a free redraw facility (the ability to withdraw money that has been paid above the minimum repayments). We can see if a more basic package could suit your circumstances and save you money.

A big opportunity is also for people who have recently come out of a fixed-rate loan or interest-only loan. These typically automatically revert to a lender’s set variable-rate package that may not be the most competitive or suit your needs. A broker can compare this to others on the market and either negotiate a better deal with your existing lender, or find a new one.

What if I’m looking to buy?

The good news for anyone looking to get into the market is that property prices across the country have decreased or stagnated. Ray White Chief Economist, Nerida Conisbee said the market had slowed considerably since the end of last year.

“Nationally, the median has gone up by 3.2% over the past six months, however in Sydney and Melbourne, prices have come back 1.4% in both cities,” she said.

“Elsewhere conditions are still mixed - in Adelaide for example, prices have continued to climb at a fast pace. Depending on what data set you are using, the extent of the slowdown differs, however there is consensus that as interest rates start to rise, we are at the start of a new cycle.”

House prices in Sydney and Melbourne have seen a drop over the last quarter, with prices decreasing 2.7% and 0.9% respectively to June, according to data from Domain. The other capitals continued to see growth over the quarter:

The slow in growth means there is less competition and buyers can breathe when deciding whether to make a bid, compared to the fast-paced market we experienced a few months ago.

If you already own property, housing prices are still up year-on-year across the board, meaning if you’ve owned the property for at least 12 months, it is likely you will have experienced some growth in value.

The increase in the cash rate is also good news for savers who are likely to see increased interest rates on their savings accounts, which could help save for a deposit faster.

If you are looking to purchase, reach out to find the right loan for your needs.