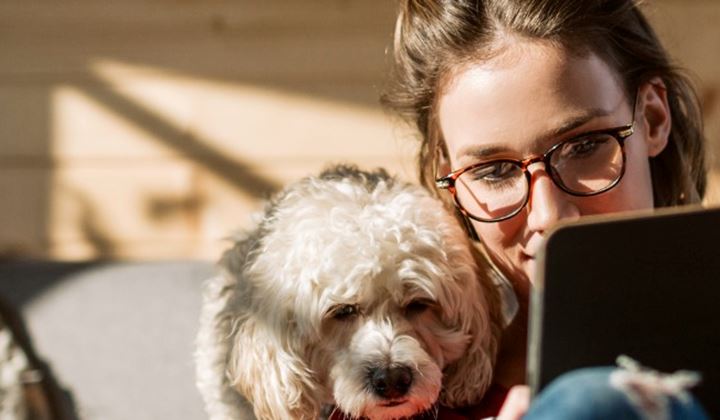 RBA increases cash rate again - what does this mean for homeowners?

The Reserve Bank of Australia (RBA) today moved the official cash rate for the second month in a row from 0.35% to 0.85%.

Last month the bank increased the cash rate from the historic low of 0.1%, where it had been since November 2020.

Since last month’s cash rate increase, 97% of lenders in our panel of over 60 lenders, including the big four banks, increased their variable rates in line with the .25 percentage point jump.

This means homeowners on variable rate loans are likely already paying more each month in interest rates. For example, someone who had a 3% p.a. variable interest rate on a 25-year term of the average home loan amount of $611,524 would be paying $80 more per month, prior to today’s announcement.

Why is the cash rate increasing?

The RBA first increased the cash rate last month following the release of data that showed inflation in Australia hit 5.1%, meaning the cost of goods and services has risen steeply in the last quarter.

By increasing the cash rate, the RBA hopes to cool inflation.

However, a complication to this plan was the release of data that showed wages grew by only 2.4% over the quarter to March. This means real wages have decreased since inflation has grown by more than wages.

Governor of the RBA, Dr Philip Lowe said while inflation in Australia was lower than most other advanced economies, it was higher than earlier expected.

"Global factors, including COVID-related disruptions to supply chains and the war in Ukraine, account for much of this increase in inflation," he said.

"But domestic factors are playing a role too, with capacity constraints in some sectors and the tight labour market contributing to the upward pressure on prices."

He said today's increase in interest rates would assist with returning inflation to target with future raises likely in the months ahead.

What about fixed rates?

We are also seeing fixed rates going up across the board. For example, according to Loan Market data, Commonwealth Bank increased one, two, three, four and five-year fixed rates since November last year. Its three and four-year term fixed interest rates both increased by 2.3 percentage points over this period.

How can I help?

With interest rates and lending requirements changing across the board, now is a good time to evaluate your home loan. We can compare your loan to a panel of over 60 lenders to help determine whether you could be on a more competitive deal and could be saving money.